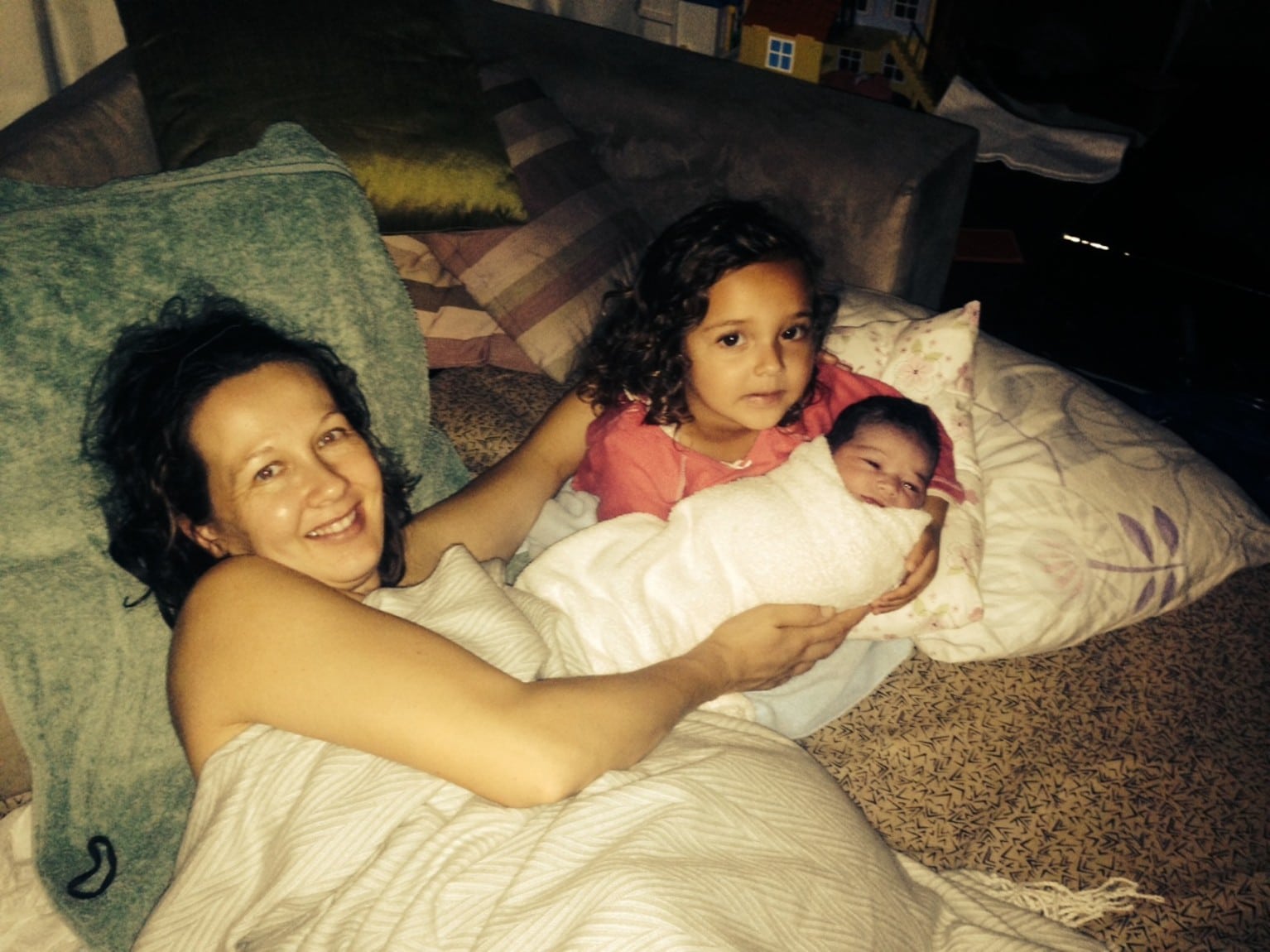 This birth story was a long time in the making. After a failed induction for being ‘post dates’, my first daughter Samaira was born by ‘emergency’ caesarean. The whole experience scarred me in more ways than one and I swore that the next time things would be very different. I trusted my body and knew that I was capable of birthing my baby, but felt that the hospital system had let me down. The birth of my second daughter, Alysha, was exactly as I had hoped it would be, helping to heal the wounds left from the first time.

Before even thinking about getting pregnant for the second time, I researched my birth options extensively. I found that private hospitals had a very low Vaginal Birth After Caesarean (VBAC) success rate, while many public hospital birth centres would only accept the lowest of low-risk women. So after more research, talking to midwives and persuading my husband we settled on having a home birth. For me, the benefits far outweighed any risks – the level and continuity of care from my midwife, being in my own environment where I felt comfortable and safe, away from any pressure to intervene with the labour or delivery meant that the hormones would flow and my body would be able to do its job.

I engaged Jane, an Independent Midwife, who works with a team of five other homebirth midwives around Sydney. Through Jane I was lucky enough to be introduced to an Obstetrician who supported my home birth choice and would be my OB should I need to transfer to hospital. This was important to me because obviously I didn’t want to take any risks with my own or my baby’s life, but if that scenario happened, I knew that I wasn’t going to have to go and fight for my wishes in the hospital as he was completely supportive of my wishes.

I also researched health insurance policies – there are only two providers that I found that offer rebates for home birth so I signed up with one of them in time to serve my 12 month waiting period.

During the pregnancy, I practiced daily pregnancy yoga and meditation to prepare my mind and body. During my meditations I worked on releasing my fears and negativity from my previous birth experience so I didn’t carry them into this birth. I found a wonderful acupuncturist and osteopath who I visited regularly in the last trimester. Closer to the end of the pregnancy I wrote my birth affirmations, created a beautiful birth space with an eco birth pool, candles, crystals, aromatherapy oils and flowers, and hung a birth mandala that I painted.

My due date came and went but I remained positive that I would go into labour spontaneously. I kept practicing yoga and meditated using images of flowers opening and visualised my baby being born. At 1am on Monday 26 October – 5 days after my due date – I woke with contractions. I lay in bed timing them for some time and found they were coming approximately every seven minutes and lasting for 40 seconds. I got up to see if they still continued and they did. For some reason it seemed really important to me to clean the house (which was already spotless!) so I did that for two hours before going back to bed. At this point the contractions were still mild but I needed to move with them so I set up a bed in the lounge room so I didn’t disturb the rest of the family who were still sleeping.

At 6:30am my daughter Samaira woke up and came and lay with me and stroked my back and head while I was having contractions. At 7.30am I texted Bernadette, my doula (birth support person) and Jane, my midwife to let them know that the contractions had started. The plan was for Bernadette to come for the whole of the labour and Jane to come once the contractions got stronger. However, by 9am the contractions started to slow and became more spaced apart. I called Bernadette again and said not to come just yet. It was really interesting to see how just anticipating that small change to the situation impacted my labour.

I rested in bed for another hour then went for a walk to get things moving again.  The contractions picked up and I spent a lot of time on my hands and knees circling my hips and breathing through each surge. By 2pm the contractions were intense and lasting for one minute so I called Jane who arrived at the same time as Bernadette. Again – the contractions slowed down and after doing some monitoring we decided that Jane should go home and get some rest. She said that as soon as the sun goes down the labour would hot up again and she was exactly right! While Samaira and my husband had an afternoon nap, Bernadette gave me a massage and worked on the labour trigger points. By 5pm the contractions were coming strong and fast and by the time Samaira woke up I was vocalising loudly during each contraction.

At 5:45pm my waters broke with a pop and big gush, followed by a show. We called Jane to come back. I wanted to get in the birth pool so we started filling it but it took a while and wasn’t ready until just before 7pm, by which time I was in transition and the contractions were coming one on top of the other. It was such a relief to finally get in and be soothed by the warmth of the water.

Samaira had had moments of brilliance – bringing me a drink, cuddling me, stroking my face and saying “you can do it Mummy”, but by this time, she was quite distressed by all the noise so we made the decision to send her to her grandparents. I started to feel the urge to push and Jane said to go with it, and quickly called Robyn, her support midwife who was coming in case she was needed for the delivery. It had all happened so quickly and I couldn’t quite believe I was ready to push but after some coaching from Jane and Bernadette I let go and surrendered to the urge. Robyn stepped in and breathed with me during the contractions, helping me to vocalise deep into each push while Jane monitored baby’s head coming out and guided the shoulders through. We had realised just in time that the baby was coming soon and got Samaira back to witness her little sister, Alysha Grace, come into the world wide eyed and smiling.

Throughout the birth Jane closely monitored the baby’s heartbeat, but otherwise let me labour in peace without a single drug, internal examination or other instruction. She quietly worked around me while I was free to move and be in whatever position felt right.

I spent some time in the pool cuddling Alysha but because the cord was short it was pulling on the placenta so I needed to get so we could monitor the bleeding. We also wanted to see if the baby was a boy or a girl which we couldn’t do because the cord was so tight. It was hard to know exactly how much blood I had lost but we guessed around 900ml so we decided I needed a syntocinon injection to stop the bleeding and get the placenta out. The placenta was a beautiful heart shape with the cord attached in the middle, like a tree. I had some tearing which required stitches and was feeling dizzy from the blood loss but otherwise completely elated – I had done it! I lay on the sofa bed cuddling my girls while Alysha had her first feed. Jane, Bernadette and Robyn cleaned everything up and looked after me, feeding me soup and toast.

Robyn took the placenta home to make it into capsules which are rich in nutrients especially iron to help with post-birth recovery and milk supply.

I feel very blessed to have such a beautiful, healthy and happy little girl and extremely grateful for my amazing birth team whose level of support before, during and after the birth went above and beyond.[/fusion_text]

Receive weekly tips and workouts to support your pregnancy journey

A Community For Pregnant Women And New Mums

We know that having a community and support system is important – even more so during this journey as you transition into your new role as a Mum. That’s why we pride ourselves on creating an environment where you can make new friends who are sharing this new experience alongside you.

We’d love you to come on in and join us!

View a schedule of all our classes
(Both LIVE-STREAM & IN-STUDIO.)

Our story
Getting here

Find a studio near me

View upcoming classes
at all locations

Get The Mother Nurture Yoga Newsletter! 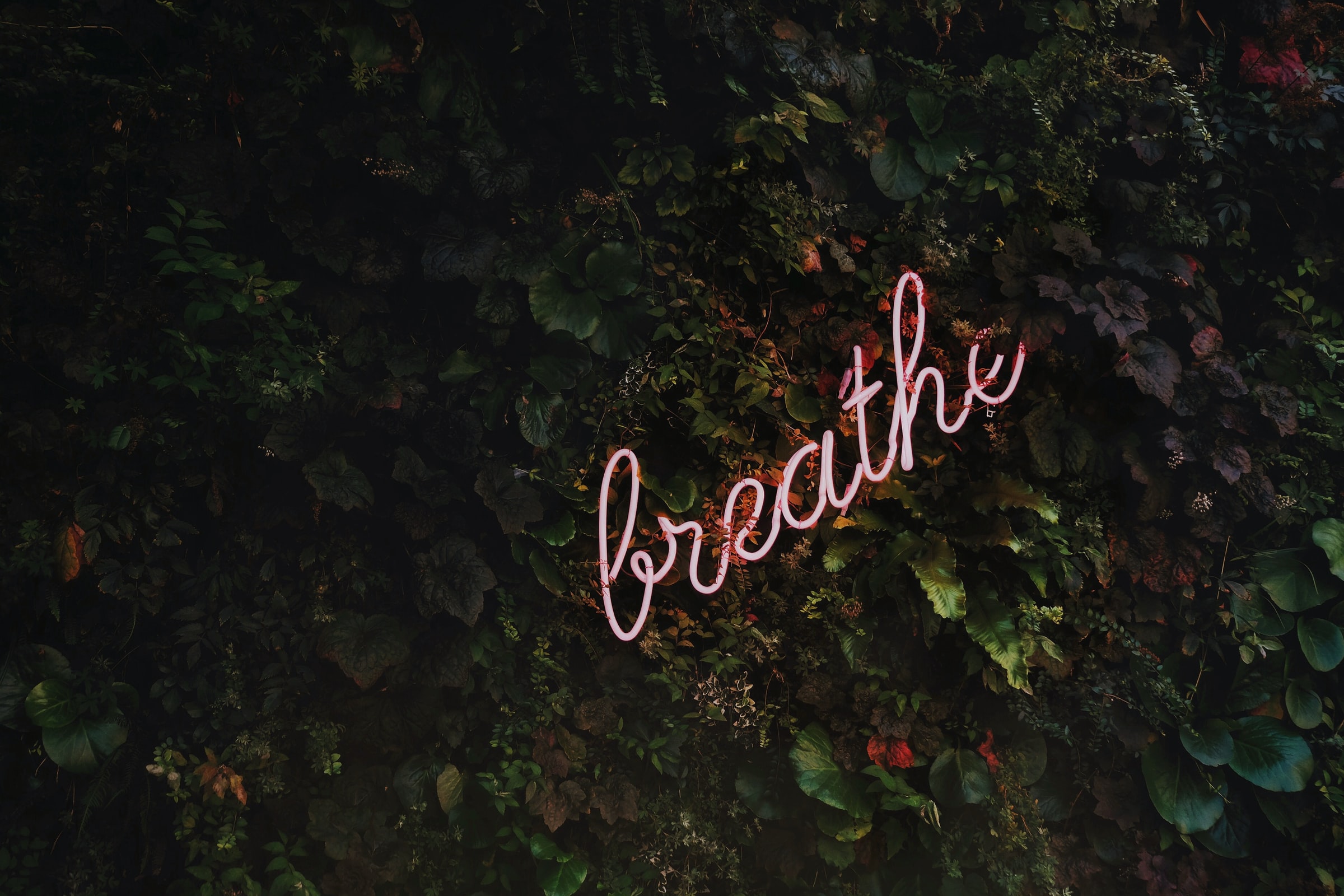 Coming soon!
Make sure you join our newsletter (above) so you’ll know when we start offering prenatal yoga goodies! 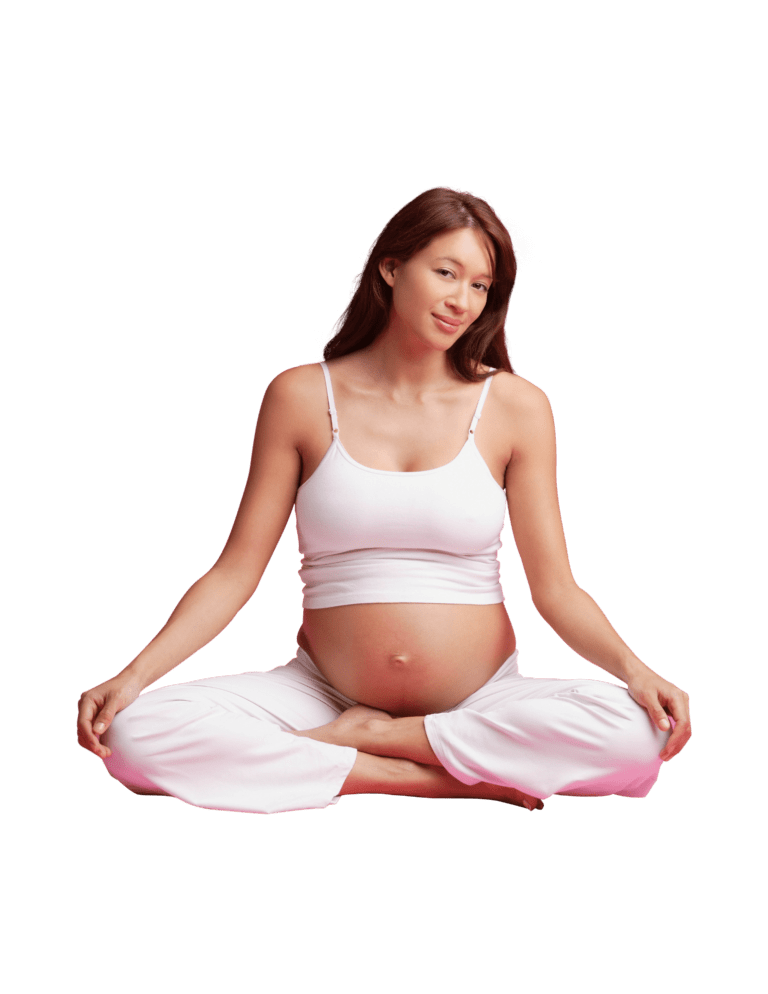 We’re here to guide you on your journey through Pregnancy, Birth, and Motherhood.  Ready?  Let’s start with where you are now: 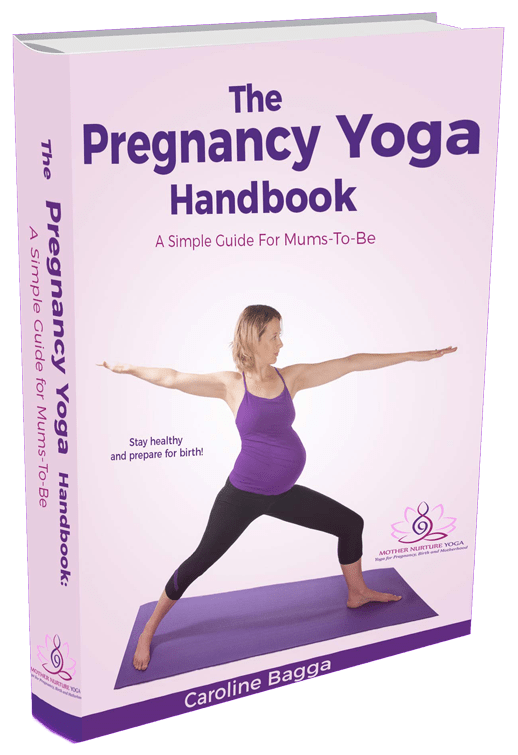 Get Your FREE Copy of “The Pregnancy Yoga Handbook” – with 15 Essential Yoga Poses EVERY Pregnant Woman Must Know!

This simple guide for Mums-to-be is packed full of useful information with step-by-step instructions, pictures and guidelines to keep you healthy and your baby safe!